The volume of data in vehicles is increasing rapidly. SSDs are usually used as storage media because they are faster, more robust and more reliable than HDDs. However, even with them, data loss and even failure of the storage medium can occur due to an interruption in the power supply. Apacer has developed a new technology that prevents this.

If an SSD suddenly runs out of power, or receives too little power, the programming of the NAND blocks can be interrupted, with data lost during transfer from the host system to the SSD. This primarily affects SSDs that have a DRAM write cache. In these models, the controller first stores the data written by the host in this (volatile) DRAM cache. When the write process is complete, a signal goes to the host. If the power is interrupted at this moment, the data is lost before it could be moved from the DRAM to the NAND flash.

Another consequence of a power failure can be unreadable pages of the NAND flash. The reason for this is that NAND flash programming usually consists of several write operations, with one page of a block being written during each operation (Fig. 2). If the power supply fails during this process, the page being written at that moment is marked as invalid and faulty. Once the power supply is restored, all data stored on it is no longer readable. Figure 2 shows this as an example for page 4. Data written to the other pages is not affected because it was already written to the flash chips when the power failure happened. 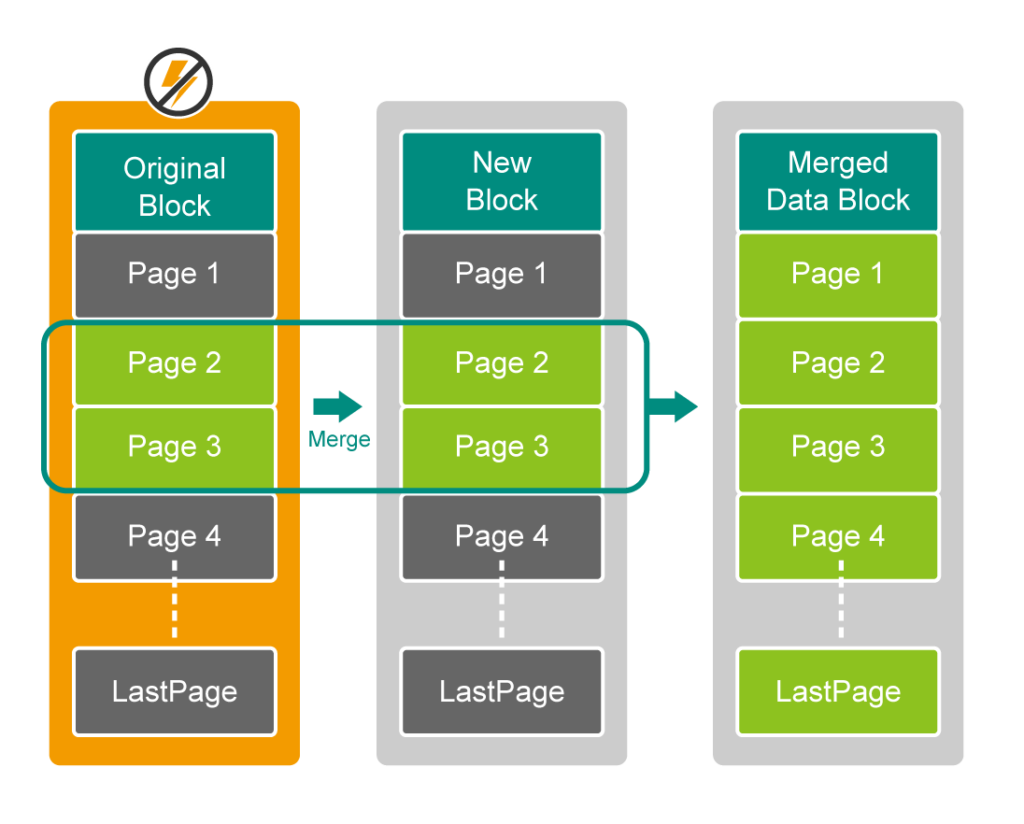 Figure 2: A NAND flash memory is usually written page by page. If the power supply is interrupted, the page written at that moment may become unreadable.

In addition, a power failure can damage the link table. Their mapping information, such as the DRAM write cache, is first cached in the controller stage. Only then are they pushed into flash memory, where they reside as “hardened” information. After a power failure, allocation information may be missing, so the next time the device is powered up, it will display corrupted data and the host will not be able to retrieve valid data from the device.

To ensure the data integrity of SSDs even in the event of an unexpected power failure, Apacer has developed “CorePower.” Here, a detect IC detects the failure and sends a signal to the controller to write all data cached in the cache to the NAND flash. The power supply required for this is provided by powerful electrolytic capacitors with which the SSDs are equipped. The energy is sufficient to safely store all the data. (Fig. 3).

Figure 3: CorePower technology provides a backup power supply so that in the event of a power failure, all data can still be safely stored on the NAND flash.

When used in vehicles, it is always also crucial that the data storage device covers a wide temperature range. This applies equally to the electrolytic capacitors, so that the CorePower SSDs also operate reliably over a wide temperature spectrum. For particularly demanding applications, Apacer’s SV250-300B also combines CorePower technology with high capacity and MIL-STD-810G-compliant rugged mechanical design. 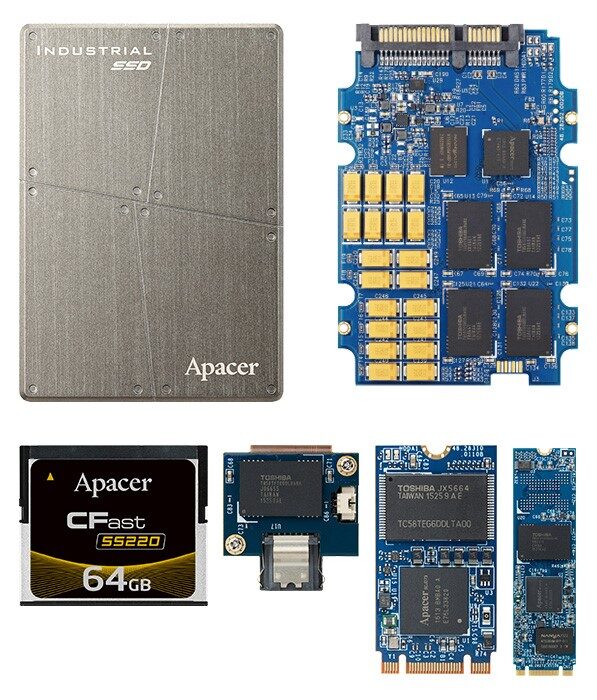 A digital video recorder on buses already uses SSDs with CorePower technology. With the help of the recorder, the driver can capture the situation inside and outside the vehicle in real time, including the otherwise blind spots.

Originally, the manufacturer tested hard disk drives (HDD) for these in-vehicle video recorders. However, they had a high failure rate, often resulting in incomplete data access. The required storage of recordings for 24 hours was not always guaranteed due to unstable voltage or even power failures. In addition, the quality and resolution of the footage was not sufficient.

Therefore, the customer decided to replace the hard drive with an industrial-grade 3D NAND 2.5″ SSD from Apacer. It is protected from system voltage instabilities, and also features end-to-end data protection technology. This error checking mechanism detects and corrects data errors in real time, achieving very high reliability during data transfer. The SSD is designed for a wide temperature range from -40°C to 85°C. For very severe temperature fluctuations or heat, it can also be equipped with a heat sensor that monitors its temperature in real time, further minimizing the risk of overheating. 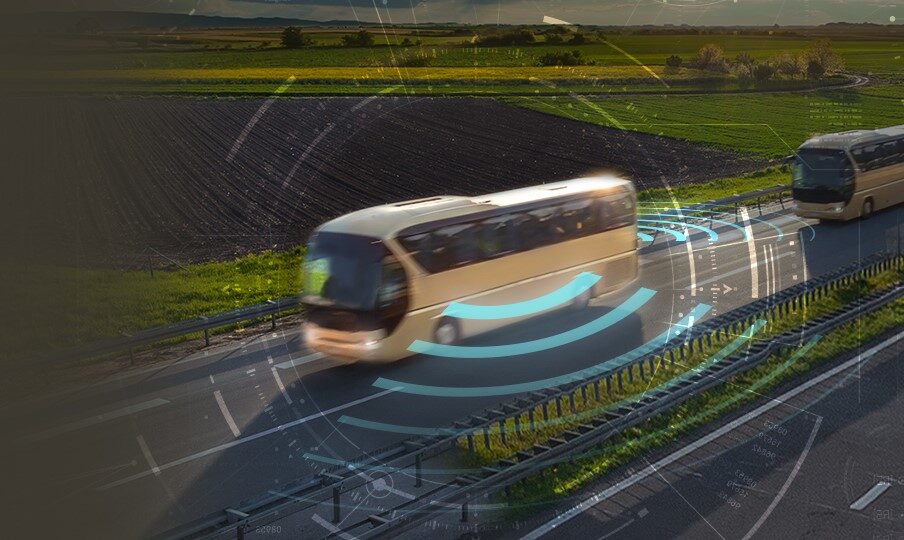 In vehicles, all components must withstand a wide temperature range, shocks and vibrations, as well as unstable voltages and power failures.