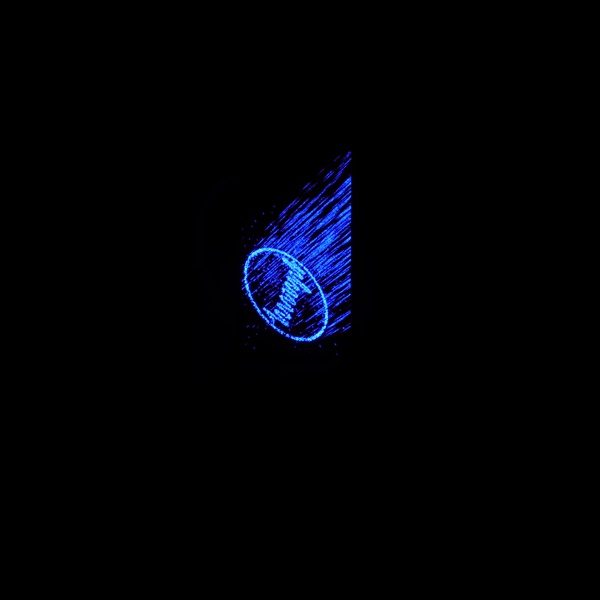 Plessey, an embedded technologies developer at the forefront of microLED technology for augmented and mixed reality (AR/MR) display applications, today announced a significant milestone in the development of its monolithic microLED displays alongside its backplane partner, Jasper Display Corp (JDC).

Wafer level bonding poses significant technical challenges and has not previously been achieved between a GaN-on-Silicon LED wafers and a high-density CMOS backplanes.

Plessey’s microLED display features an array of 1920×1080 (FHD) current-driven monochrome pixels on a pitch of 8 microns. Each display requires more than two million individual electrical bonds to connect the microLED pixels to the controlling backplane. The JDC backplane provides independent 10-bit single colour control of each pixel – Bonding a complete LED wafer to a CMOS backplane wafer, incorporates over 100 million micro level bonds between the wafers.

Dr Wei Sin Tan, Director of Epitaxy and Advanced Product Development at Plessey, said: “This is a momentous milestone in the development of our monolithic microLED display technology. To the best of our knowledge this is truly a WORLD FIRST and we are extremely proud of this tremendous achievement. This is what the industry has been waiting for and opens up a new market for microLED emissive display applications.”

JDC’s VP Marketing and Product Management, T.I. Lin, said: “Plessey’s monolithic microLED array is a great match to JDC’s high-density silicon backplane. Our JD27E series demonstrates our ability to deliver what our valuable partner Plessey and the wider industry has been waiting for – silicon backplanes that have been designed with their microLED display requirements in mind.”

At SID Display Week 2019, Plessey will unveil its breakthrough cutting-edge microLED technology and demonstrate why its scalable and repeatable GaN-on-Silicon monolithic process is the only solution for next-generation augmented and mixed reality (AR/MR) display products, head-up/head-mounted (HUD/HMDs), smartphones and other microLED based display applications.

Jasper Display Corp. (JDC) is a fabless semiconductor company based in Taiwan with R&D in Santa Clara, California and offers leading Spatial Light Modulators (SLM), LCoS and μLED microdisplays, and digital modulation controller ICs. JDC provides its X-on-Silicon partners with the backplanes and expertise required to create the next wave of optical innovation.

Every two minutes there is an accident caused by wildlife on German roads at a cost to the insurance industry...
Switches

Foremost Electronics, the engineering-led Essex based importer and specialist distributor of electromechanical components have been the primary source for MEC...

IAR Systems®, the future-proof supplier of software tools and services for embedded development, announces that its extensive product portfolio of...