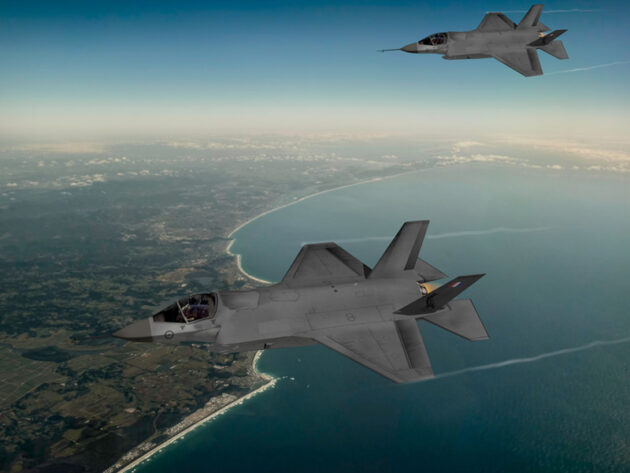 All military programmes are valuable contracts to secure as they are typically long-term commitments that will generate stable future revenue for the businesses. The Lockheed Martin F-35 Lightning II (previously known as Joint Strike Fighter/JSF) programme falls into this category, dating back to the late 1990s when the need for a 5th Generation aircraft began to evolve.

The F-35 Lightning II is a family of single-seat, single-engine, all-weather stealth multirole combat aircraft that represent a quantum leap in air dominance capabilities. It is the first 5th generation multi role aircraft to reach service, offering significant updates over previous generation jets. Intended to perform superior air dominance, F-35 are also able to provide electronic warfare and intelligence, surveillance, and reconnaissance capabilities. Integration and interoperability between allies have also been a key driver in the technology development.

Smiths Interconnect has been involved in the programme for more than 20 years, supplying hundreds of different interconnect devices including high reliability technologies, from RF components and high-speed/power/density/filtered connectors to integrated microwave assemblies.

“We proudly supply different connectivity solutions to different customers that are destined for use in the F-35 aircraft,” said Paul Harris, President at Smiths Interconnect. “Our products and technologies are renowned to ensure the performance, reliability, safety and productivity that are paramount in this most advanced multi-role fighter in the world”.

Smiths Interconnect’s connectivity solutions for the F-35 aircraft include:

In addition to the above, Reflex Photonics, which was recently acquired by Smiths Interconnect and complements its product offering with the addition of core fibre optic capabilities, is developing optical transceivers for use in the programme.