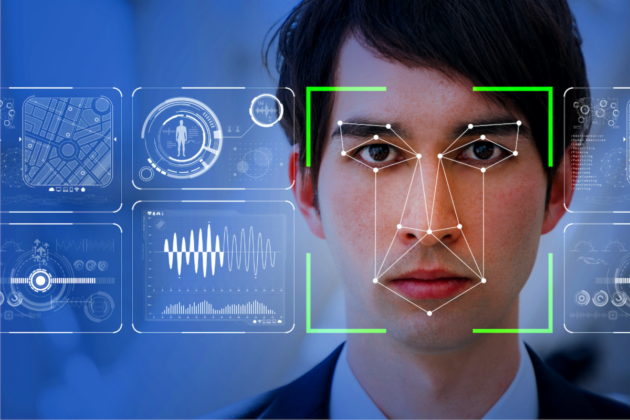 The success of so many SoCs rests in their ability to process huge amounts of data or signals efficiently turning raw data into knowledge. The latest addition to Sondrel’s family of IP platforms is a semi-custom SoC design to which a customer’s IP is added to create a bespoke solution for high performance data processing. Each SFA 300 reference design has four CPU clusters and several SFA 300s can be ganged together and synchronised via its PCIe interface to create an even more powerful solution. There is also the option for integrating accelerators and/or custom logic to further increase performance and minimise power requirements. The SFA 300 enables fast, tailor-made solutions to be created for processing-intense applications such as 8K video, AI, facial recognition for surveillance, smart factories, blockchain servers and medical data analysis. The datasheet can be downloaded at https://www.sondrel.com/sfa-300-datasheet 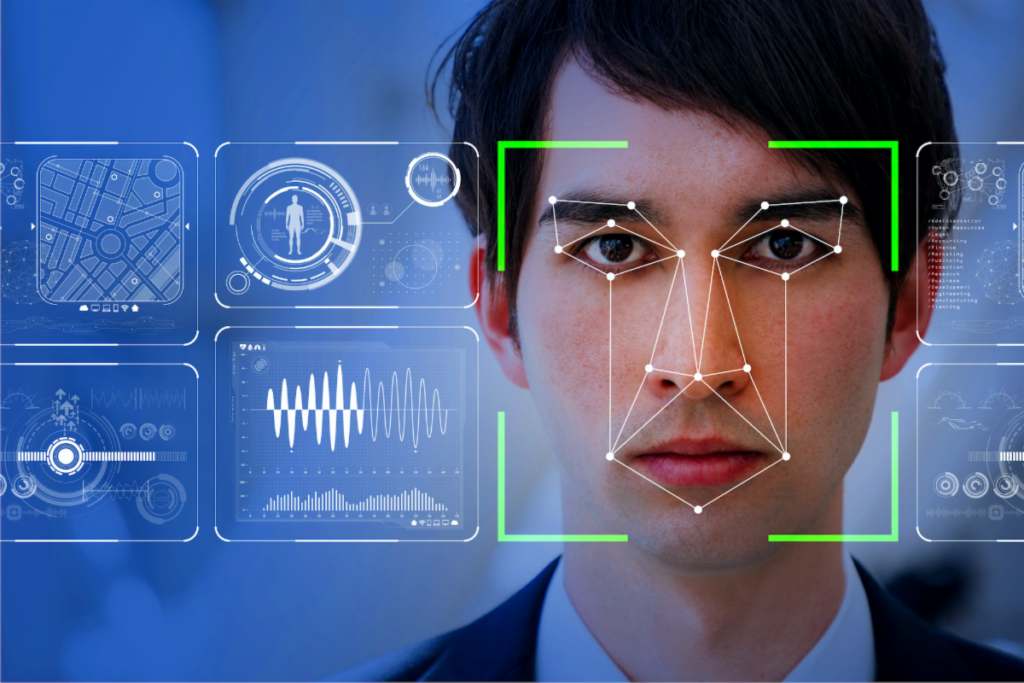 “An ASIC with four CPU clusters is complex to design,” explained Rowan Naylor, a Principal Engineering Consultant at Sondrel. “Moving data around the chip without bottlenecks needs a Network on Chip, a multi-width data path, internal RAM scaled and distributed across the design for optimal performance, and data conflict arbitration. Plus, there are the data security aspects in the Arm®-based security subsystem such as activity/intrusion detection. All this is already in the SFA 300 IP platform, so all that has to be done is integrating in the customer’s IP which cuts down the design time and costs by up to 30%.”

The SFA 300 framework design enables it to be scaled to suit the application as well as forming the basis for family of solutions of different processing power capabilities. Firstly, the four CPUs can be chosen to suit the processing power need by each of the four channels of the chip because the interconnects on and off the CPUs are standardised. This standardisation of interconnects on the boundaries of IP blocks and the rest of chip enables most other IP blocks such as memory to be also exchanged as required. If the processing power required is greater than can be achieved by upgrading the processors, then several chips can be ganged together to form a cluster to achieve the processing power required with the limiting factor being the speed of inter-chip communications dropping as more chips are ganged together. This is a low cost means of achieving a high-performance solution as it requires just one chip repeated several times rather than a more expensive, single chip solution. Typical performance figures are 4 TOPS (Tera Operations Per Second) for each channel for AI and 400 GOPS (Giga Operations Per Second) for each channel for DSP.

An example of how the SFA 300 could be used is for image and video analysis. For a static image, it could find a face or count the number of blood cells on a sample slide and a neural net could provide more sophisticated recognition for data analysis. For a video, by treating it as a series of images, it could deduce the direction and speed of an object of interest. Another example is heavy duty number crunching such as for blockchains and cryptocurrency mining. Lastly, because of Sondrel’s expertise in low power design, the SPA 300’s power needs are low enough for it to be battery powered in, for example, a drone where its powerful image processing capabilities and AI enable it to be used as an autonomous drone controller to fly the drone.

Graham Curren, Sondrel’s CEO added, “This is the third of our family of Architecting the future™ IP platforms. They are generating huge interest because using them means that each new design is not starting from scratch. We have taken the well-established idea of re-using IP blocks and extended it to IP platforms, i.e., whole structures of interconnects, I/O and IP that can be re-used as IP platforms. Recycling is also de-risking as the issues that could incur costs and delays have already been sorted. Getting a product to market faster than competitors by using this method gives a huge commercial advantage to our customers.” 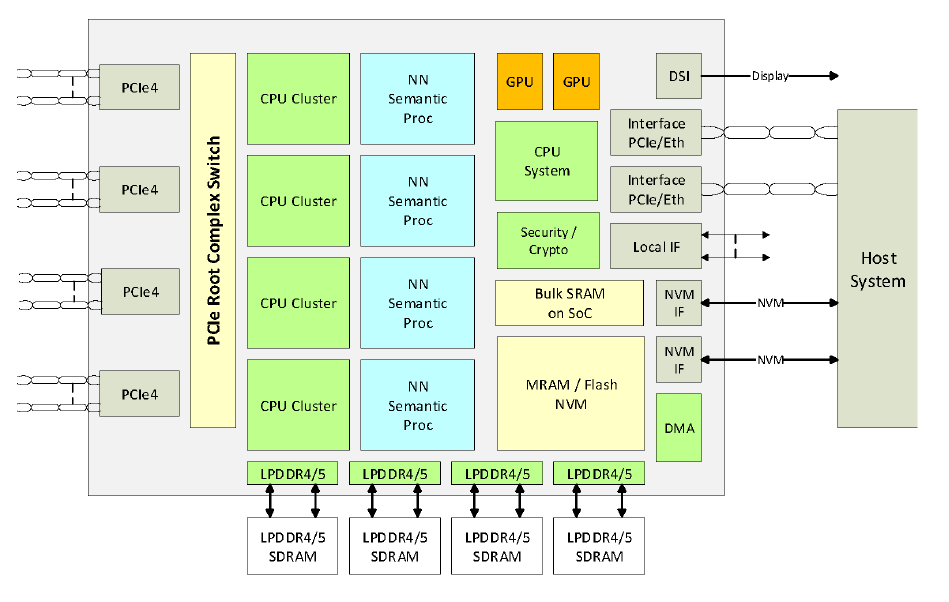 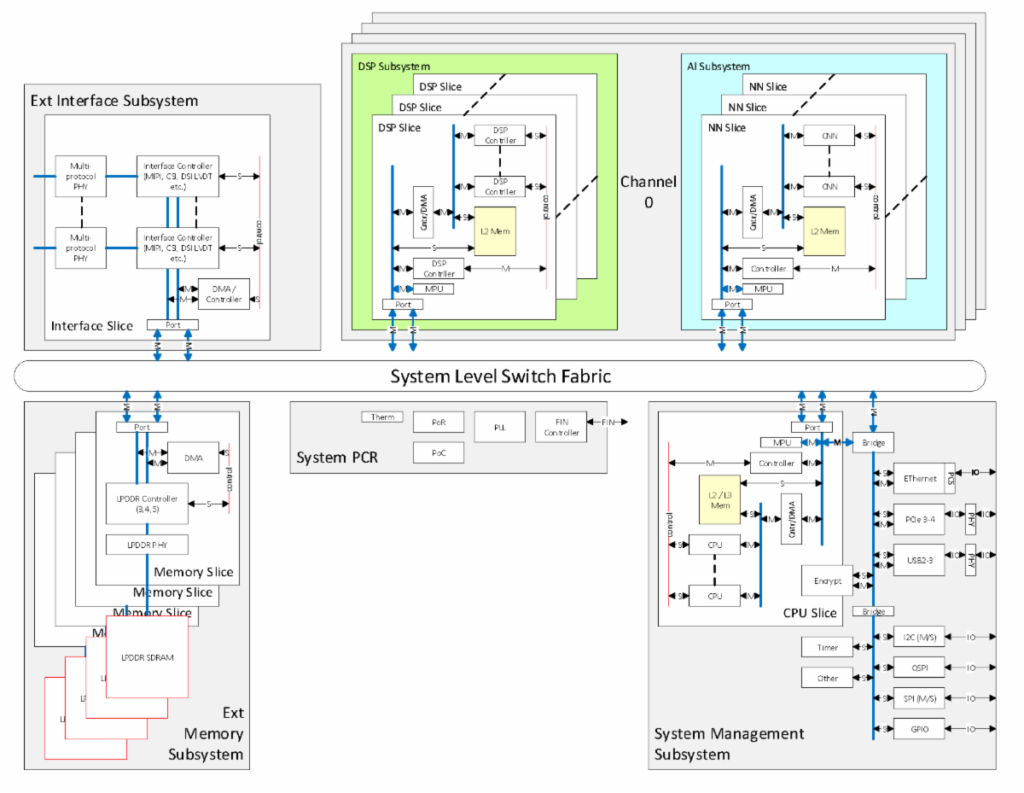 Founded in 2002, Sondrel is the trusted partner of choice for handling every stage of an IC’s creation. Its award-winning, define and design ASIC consulting capability is fully complemented by its turnkey services to transform designs into tested, volume-packaged silicon chips. This single point of contact for the entire supply chain process ensures low risk and faster times to market. Headquartered in the UK, Sondrel supports customers around the world via its offices in China, India, France, Morocco and North America. For more information, visit www.sondrel.com

Sondrel and Architecting the future are trademarks of Sondrel Limited

Arm is a registered trademark of Arm Limited