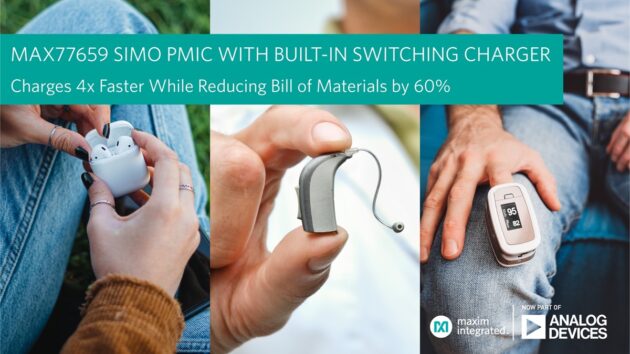 What’s new: NXP® Semiconductors today announced a new automotive wireless charging reference design, the first to be certified by the...

At Productronica 2021, the world’s leading trade fair for the development and production of electronics, Aerotech will present its IGM...

It is a balance sheet to be proud of: Only 18 months after the takeover by AURELIUS, Distrelec Group is...
Sensors

Paragraf™ has leveraged its expertise in the manufacturing and implementation of graphene technology to make another major advance in Hall...
Micros

Toshiba Electronics Europe GmbH (“Toshiba”) has announced the availability of 20 new devices in the M4N group of ARM® Cortex®-M4...