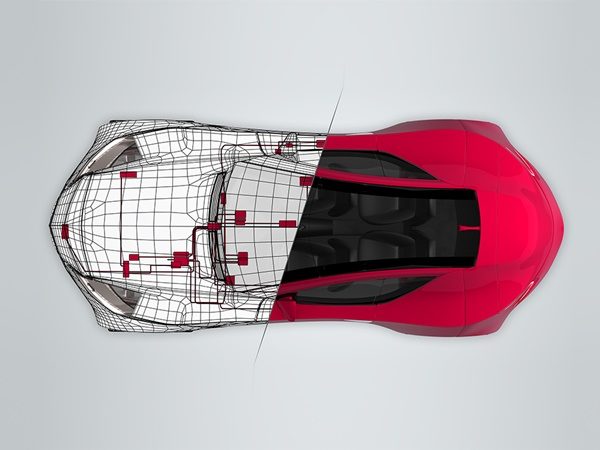 Vector introduces vVIRTUALtarget – a tool for virtual testing of AUTOSAR ECUs. It enables faster software development implementations in typical AUTOSAR-4 projects. The virtualized environment makes it possible to test the ECU software throughout the development process. Users benefit from rapid test execution that can be even faster than in real time.

vVIRTUALtarget is a software tool for generating virtual ECUs for all typical AUTOSAR-4 projects. It supports functional and software developers, software integrators and test engineers over the entire development process for their ECU software. The focus is on developing and testing functional software, unmodified, in mutual interaction with a behavioral model or with virtualized, complete AUTOSAR basic software.

Since vVIRTUALtarget only requires a typical Windows PC, a stand-alone test environment can be implemented economically at every workstation and is easy to archive and replicate. Above all, the test results do not necessarily have to depend on the execution speed of a test system. That is because the simulation does not need to be coupled to real time, rather just to a consistent simulation time. On the other hand, a simulation may also be executed in real time, which permits coupling with real hardware such as sensors, ECUs and HiL systems.

With the “pro” product variant the application software can already be tested efficiently starting in the early design phase. Individual or multiple software components can be integrated into an execution environment automatically via their AUTOSAR interfaces. vVIRTUALtarget pro emulates the typical behavior of AUTOSAR basic software here. Users do not need to additionally configure or implement a substitute (“stub”) for modules in the basic software. In addition, users get work relief from automatically generated recommendations for typical AUTOSAR Service Layer configurations, which you may, however, set up yourself.

In the next development step, the “basic” product variant performs virtualized testing of the configuration and the software of the entire ECU. Here, the original configuration of the target ECU is used, and early testing of its proper functionality is made possible. The results are reused in a PC execution environment with CANoe. Virtual ECUs can also be used in combination with other virtual and real ECUs to test a total system.

Vector is the leading manufacturer of software tools and embedded components for the development of electronic systems and their networking with many different systems from CAN to Automotive Ethernet.
Vector has been a partner of automotive manufacturers and suppliers and related industries since 1988. Vector tools and services provide engineers with the decisive advantage to make a challenging and highly complex subject area as simple and manageable as possible. Vector employees work on electronic innovations for the automotive industry every day. Worldwide customers in the automotive, commercial vehicles, aerospace, transportation, and control technology industries rely on the solutions and products of the independent Vector Group for the development of technologies for future mobility.
Vector worldwide currently employs more than 2,000 people with sales of EUR 520 million in 2017. With its headquarters in Germany (Stuttgart), Vector has subsidiaries in the USA, Japan, France, Great Britain, Italy, Austria, Sweden, South Korea, India, China, and Brazil.